Made in The USA
Established 1979

6 Ways We Use Audio in Everyday Life

Why Adding Audio Will Increase Your R...

Seven Myths About Microphones and Aud...

A Lesson from the Chicago P.D. on Using Audio Surveillance Technology to Improve Evidence Collection 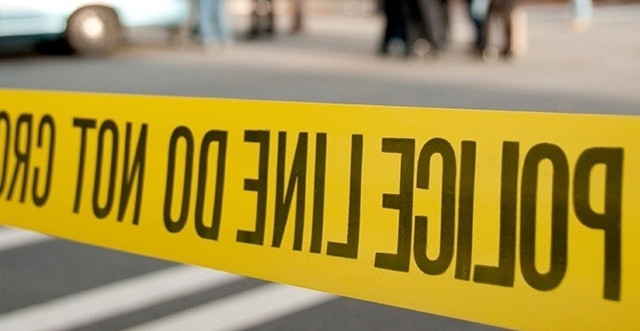 When interrogating a witness or suspect, the last thing an officer wants to be concerned with is whether the audio monitoring system is fully functional.

And for good reason: Imagine a witness interrogation yielding a smoking gun-type of confession and not having the recording stand up in court due to poor evidence collection standards or crackling audio from faulty equipment.

This concern highlights the story of the Chicago P.D., a police department with over 12,244 sworn officers tasked with upholding the peace in a city of 2.7 million inhabitants.

The initial problem the Chicago P.D. faced was nothing unordinary: Operational challenges like a disproportionate influx of inmates are the concern of police departments in metropolitan areas across the country.

By implementing a mute-switch, privacy is honored while the integrity of the recording, especially elements like the relational timeline, are preserved. (Note: For those not in the legal field, relational timelines an important aspect of audio recordings in court proceedings.)

To learn more about the Chicago P.D.'s experience, check out our link below.

6 Ways We Use Audio in Everyday Life Sep 07, 2018
Seven Myths About Microphones and Audio Apr 03, 2018
Why Adding Audio Will Increase Your Revenue From Security Installations Aug 02, 2018
Richard Brent, CEO of Louroe Electronics, will be presented with the prestigious 2017 SIA Chairman's Award Mar 27, 2018
4 Environments Ripe for Audio Security in Law Enforcement Jul 27, 2018

Schedule a free demo with one of our specialists.

4 Environments Ripe for Audio Security in Law Enforcement Jul 27, 2018
10 Essential Questions to Ask During Your Next Security Audit Feb 12, 2018
The Case for Safer Cities: 3 Ways Cities Around the U.S. Can Respond to Threats with Better Technology Dec 14, 2017
Previous Post

Choosing a Sound Solution: 6 Things to Consider Before Adding Audio

4 Bold Predictions for the 2018 Security Industry